Pests of different types can have a negative effect on your home and your family. Termites can cause structural damage. Mice and rats can carry diseases through your home. Inside and Out Property Inspectors offers different pest control services to meet your needs of keeping the house clean and all in one piece.

What Pest Control Services We Offer

Termites can cause damage to the structure of the home. We’ll look for signs of present termites by checking exterior and interior components of your home,

Sentricon® and Termidor® are two ways we treat for termites in the home and we’ll suggest which one is best for your home depending on the situation of termites.

We’ll try and reduce the amount of mosquitoes around your property by first performing an inspection to find out where they are inhabiting and breeding. Once we find those areas, then we will treat the areas which help with repelling all stages of mosquito growth.

Rodents can cause unwanted damage in hard to reach places of the home and you may not even know they’re present. Our process is timely and effective when it comes to getting rid of rodents.

Green Cove Springs saw its first inhabitants over 7000 years ago when drawn to its warm mineral springs.  First developed in 1816 and became the Clay County seat in 1871.  It’s part of the Jacksonville Metropolitan Area.

The city currently has a population of about 9000 according to the most recent available census data, with estimates of the entire Clay County increasing this number to about 224,000. The city is mostly made up of Caucasians, with about 77.46% of the population identifying as Caucasian or white. 15.16% of the population was African-American, and 6.08% were made up of two or more races. Other minority populations include Native Americans, as well as Pacific Islanders and other Asian people.

Protect your home and your family by getting a pest control services. If pests are present in your home, then we can determine the best action on how to eliminate those types of pests. If you have any questions about our pest control services in Green Cove Springs, FL feel free to contact us today! 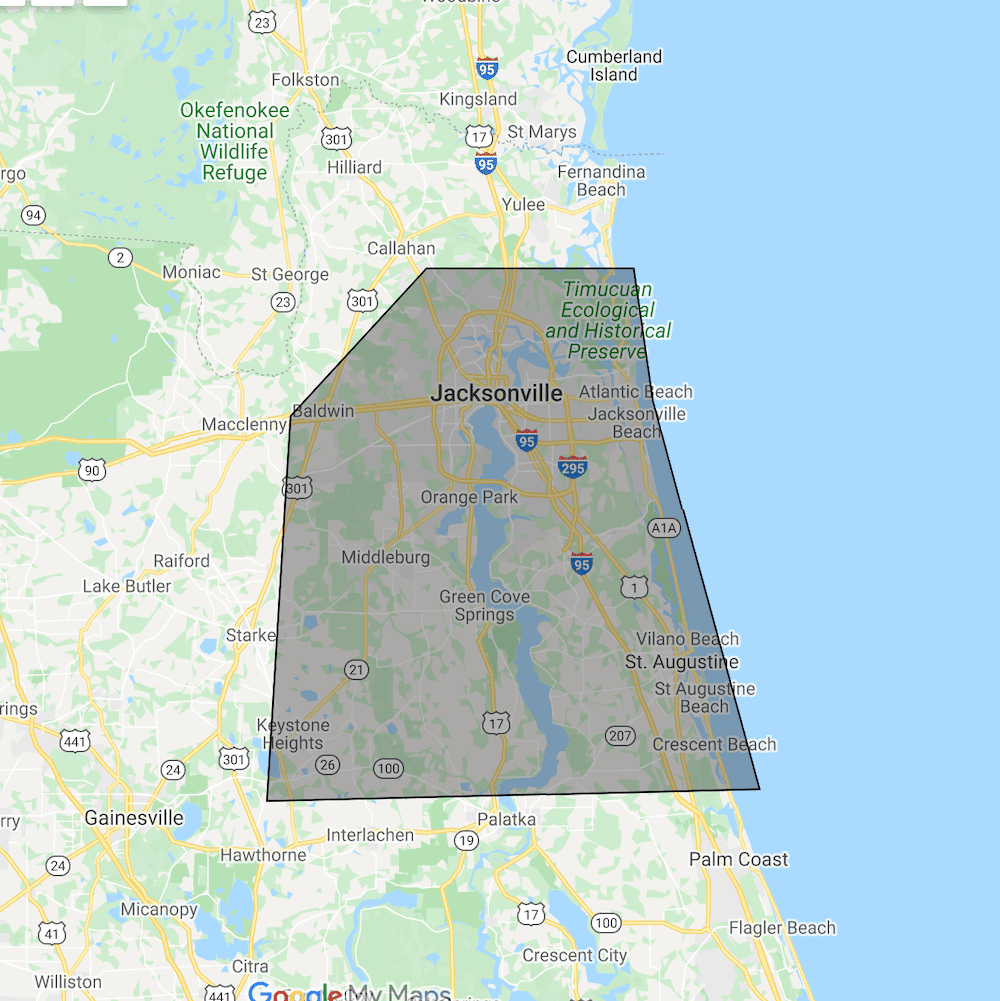